The actor Tom Hanks has sent a typewriter and a letter to a young boy named Corona after he wrote to the actor saying he was being bullied because his name was Corona.

Corona wrote to Hanks asking him if he was okay. He also said that people at his school called him ‘coronavirus’, which made him “sad and angry”.

In response, Hanks replied to Corona to thank him, saying that the letter made him and his wife “feel wonderful”. “Thank you for being such a good friend – friends make their friends feel good when they are down”.

“You know, you are the only person I’ve ever known to have the name Corona – like the ring around the sun,a crown.

The actor also included a special present – the Corona type-writer he brought to the Coast, Hanks asked Corona to use it to write back. “I thought this typewriter would suit you. I had taken it to the Gold Coast and now, it is back – with you. Ask a grown up how it works. And use it to write me back.”

Hanks posted a picture on Instagram of the Corona typewriter in March. 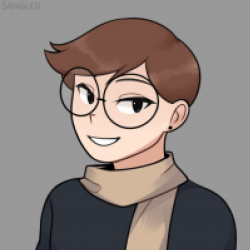 Covid-19 has highlighted how the direct provision system is unsuitable, says ombudsman