The previous high came in January, when the campaign reeled in $25 million from more than 648,000 people. In total, Sanders has raised more than $167 million, far outpacing the other Democratic candidates.

The Sanders campaign said it raised more than $4.5 million on Saturday alone, making it the best fundraising day since the Vermont senator launched his presidential bid in February 2019. The campaign added that more than 350,000 people donated to his campaign for the first time last month.

“The senator’s multigenerational, multiracial working class coalition keeps fueling his campaign for transformational change a few bucks at a time,” Sanders’s campaign manager, Faiz Shakir, said in a statement. “We’re especially proud that of the more than 2 million donations we received this month, over 1.4 million were from voters in states that vote on Super Tuesday.”

However, Sanders finished in second in South Carolina on Saturday – earning far less support than Joe Biden. “I want to congratulate Joe Biden on his big win tonight, and now we head to Super Tuesday and Virginia,” Sanders said while speaking to a crowd of supporters at Virginia Wesleyan University on Saturday night. 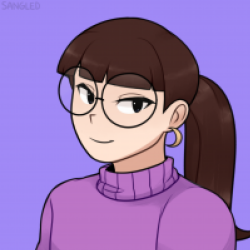 Latest posts by Fiona (see all)

Comedian Joe Lycett has changed his name to Hugo Boss